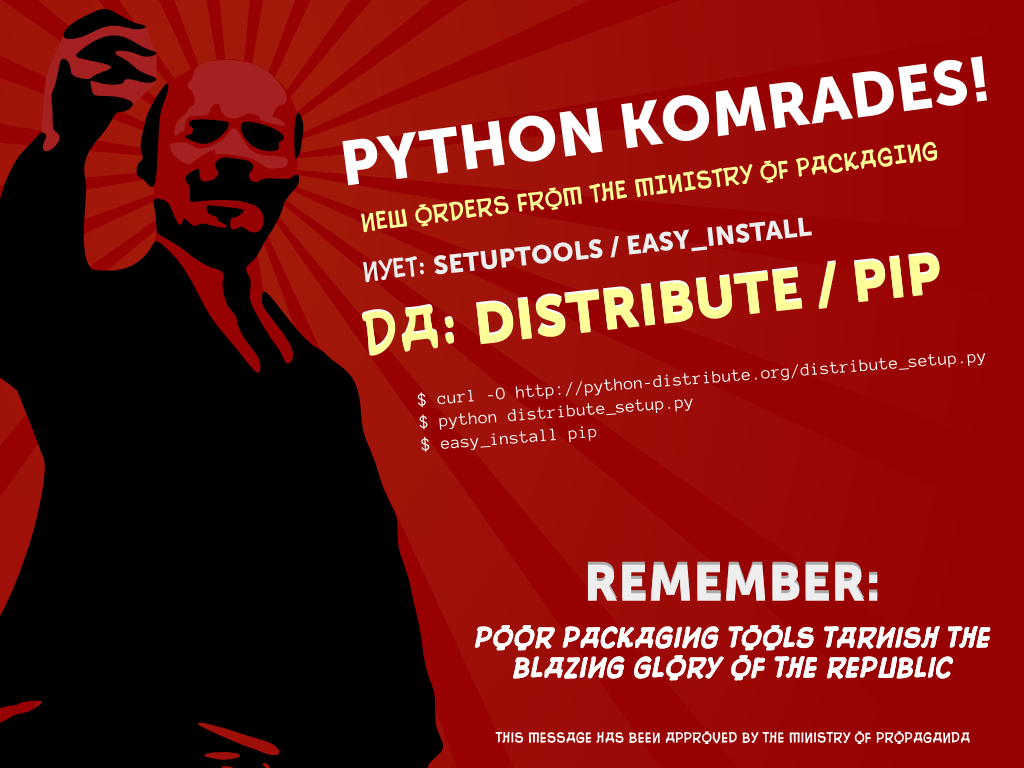 What’s the coolest Python application, framework or library you have discovered in 2009?📌

That would be Zenoss. I’m very impressed with the application as well as the community, which is awesome. They remind me a lot of the Plone community. I think the two can learn a lot from each other.

What new programming technique did you learn in 2009?📌

Generally speaking, I’m happy with my progress as a Plone integrator, plowing through the tremendous Plone code stack, on my way to complete mastery. I may never get there, but I’m having fun trying. In other words, I know a lot more about how far the Zope2/CMF/Five rabbit hole goes. If I had to pick, I’d choose Grok in Plone, mostly as it relates to Dexterity. I created collective.project as a result, or rather, I converted the package to use Dexterity types so I could learn Dexterity, in part. At first I was angry at being forced to use Grok techniques in Plone, but then it grew on me.

What’s the name of the open source project you contributed the most in 2009? What did you do?📌

What was the Python blog or website you read the most in 2009?📌

What are the three top things you want to learn in 2010?📌